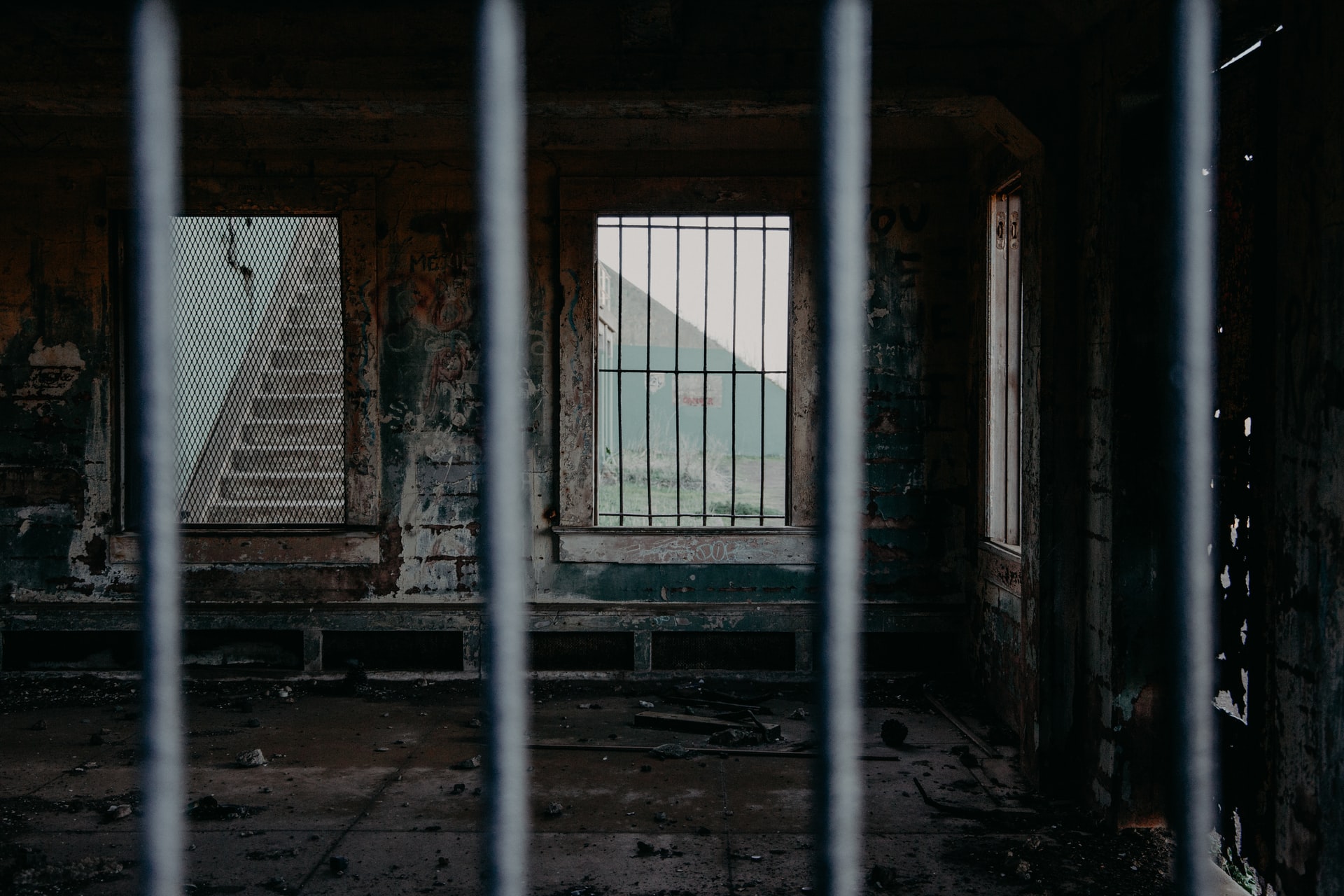 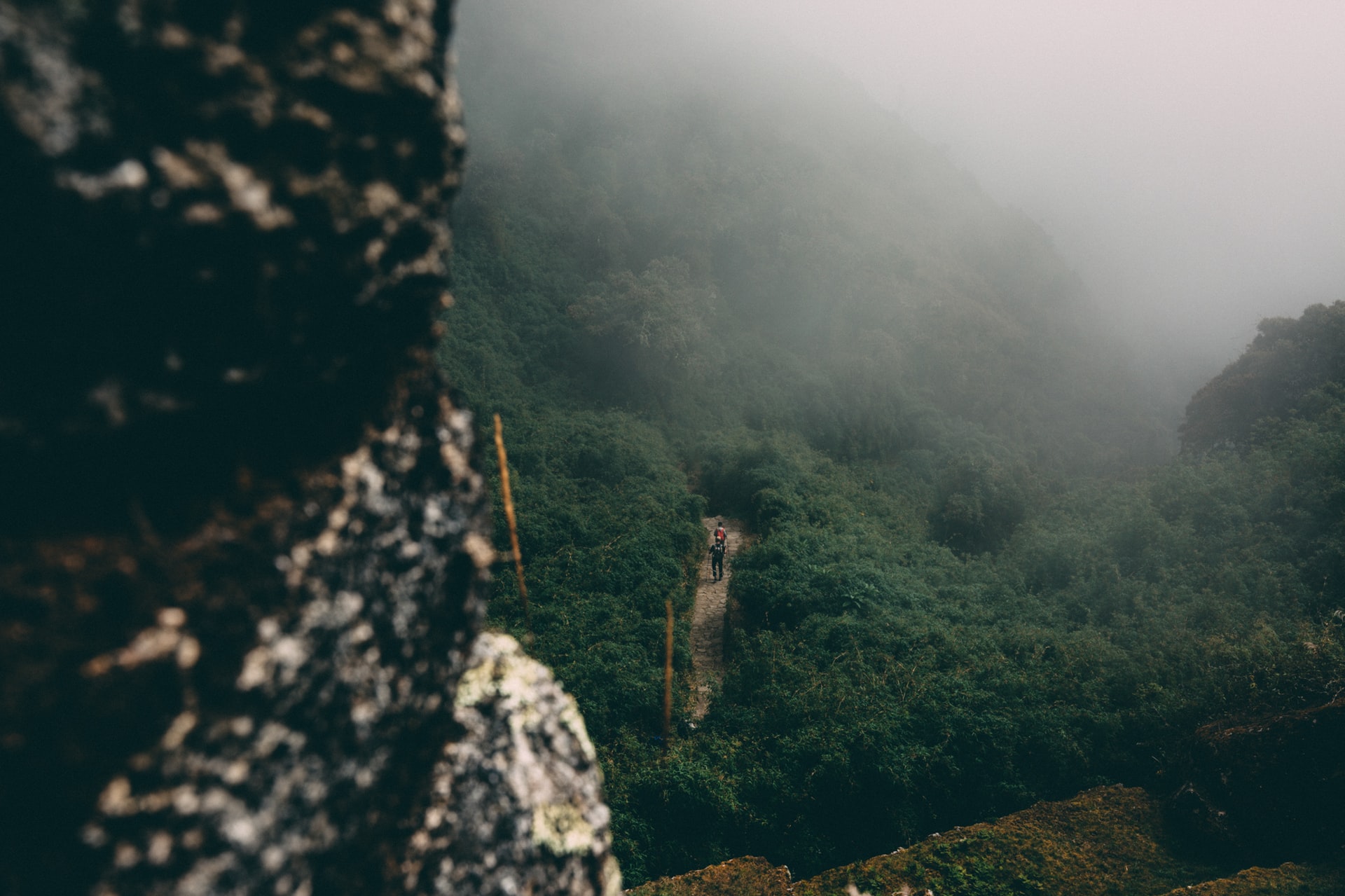 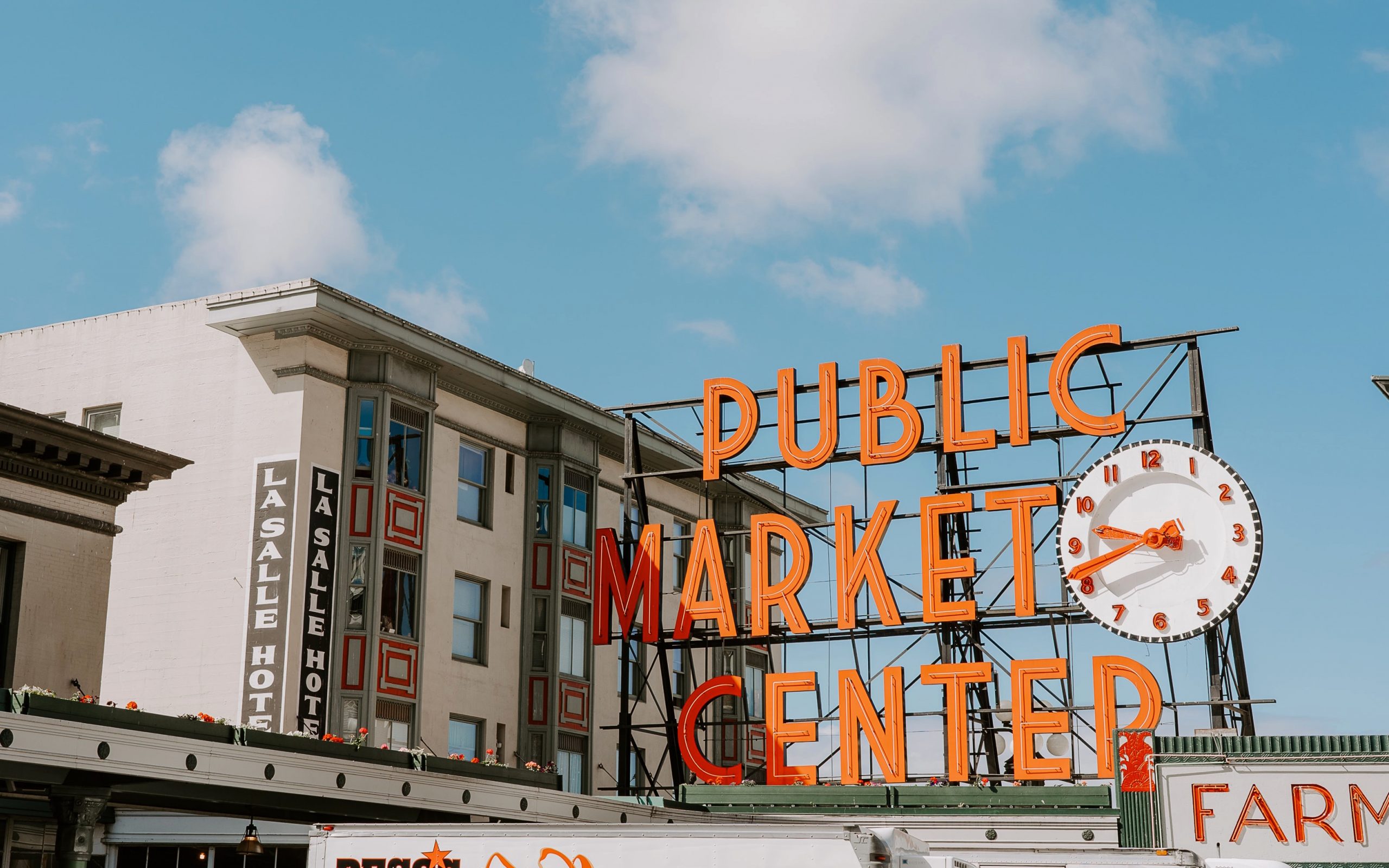 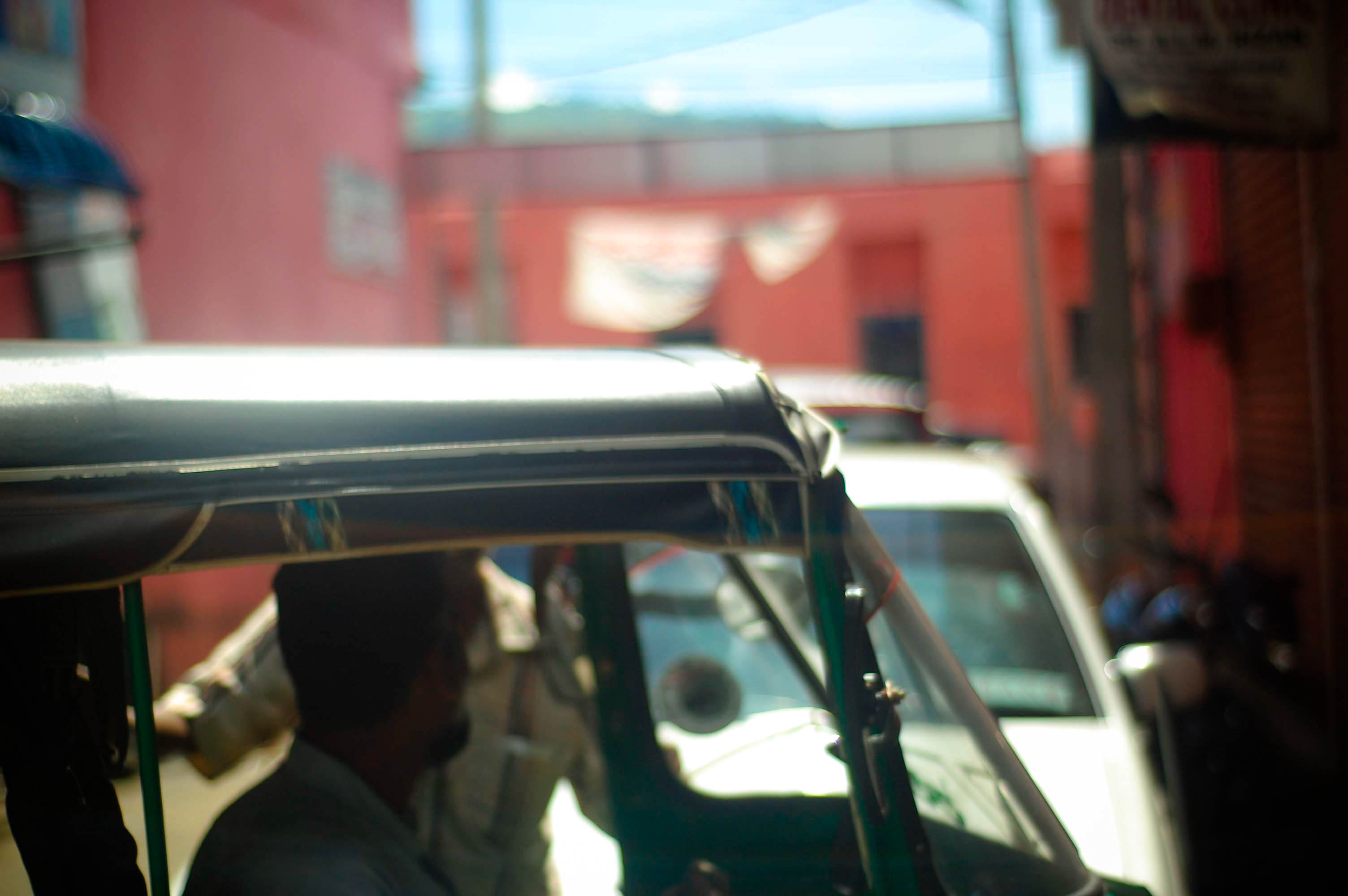 India approves $1.4 billion in incentives for electric vehicles in an effort to reduce pollution and dependency on fossil fuels; the world’s first ‘minister for future generations’ Sophie Howe has been appointed to represent the unborn citizens of Wales to ensure that present legislation doesn’t compromise the future interests of Welsh citizens; and programs involving prison agriculture allow inmates to farm their own food, improving mental health and reducing rates of recidivism.

SUBCRIBE TO OUR NEWSLETTER

Once a week, you’ll receive a summary of all the good things that happened around the world.